With a history spanning more than 1,000 years, Leipzig has earned more than a few claims to fame – as a city of music (Bach, Mendelssohn-Bartholdy, and Schumann), commerce, trade fairs, heroes, and the site of the Peaceful Revolution, and also is known is as ‘Little Paris,’ ‘Athens on the River Pleisse,’ and ‘the Venice of the North.’

Leipzig is surrounded by numerous lakes and green areas and has many parks conveniently located near the city center. Relax at the Sachsenbrücke (Saxon Bridge) in Clara-Zetkin Park, a popular spot for locals to meet up with friends and enjoy the sun and street performances. 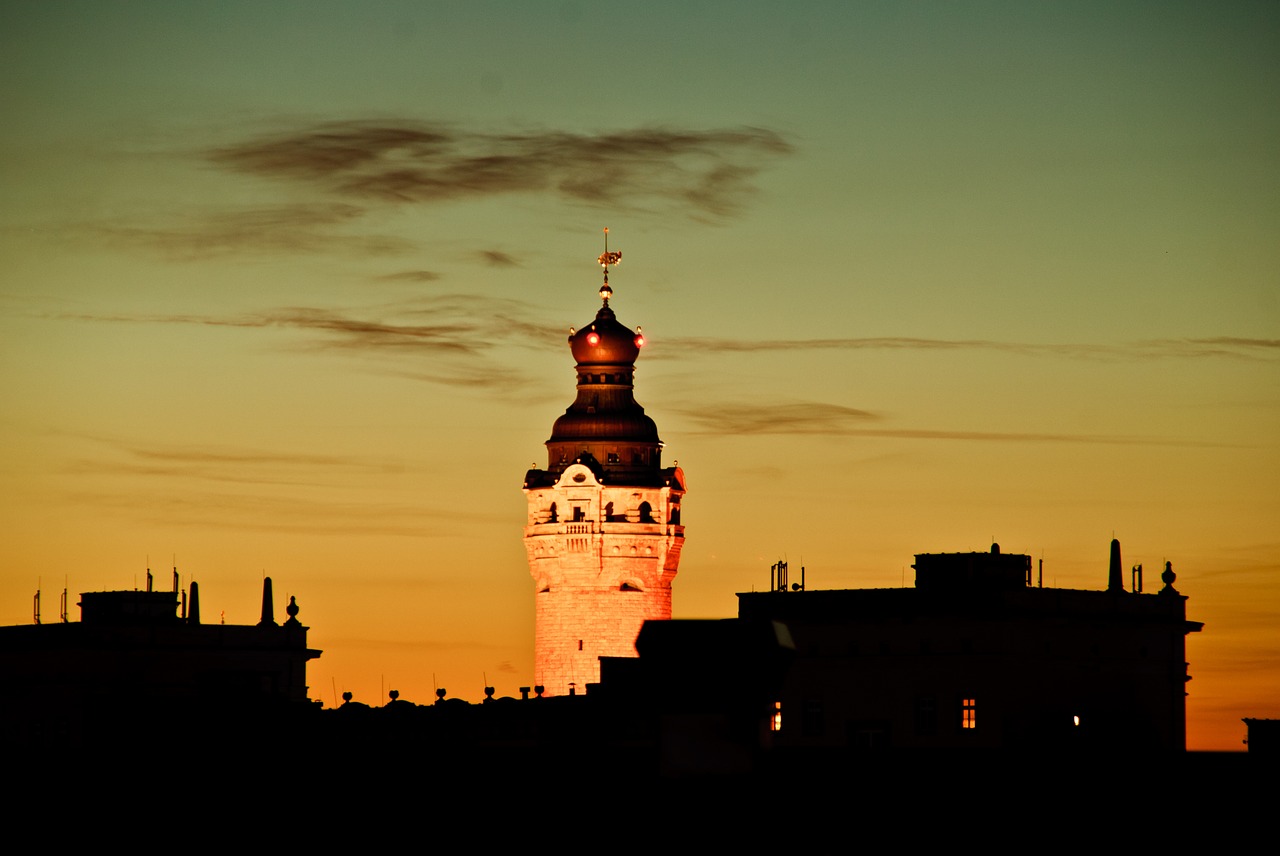 Leipzig is also known for having one of the oldest universities in Germany. Great minds such as Johann Wolfgang von Goethe and Friedrich Nietzsche studied here.

Keeping the historical tradition alive, Leipzig still hosts many trade fairs, such as the International Book Fair in March. It is also home to Europe’s biggest Wave Gothic Festival (WGT), which takes place around Pentecost, in May or June.

Leipzig is known as”Little Paris,’ ‘Athens on the River Pleisse,’ and ‘the Venice of the North.”

Places to Visit in Leipzig

The Monument to the Battle of the Nations “Völkerschlachtdenkmal”

From October 16-19, 1813, Leipzig was the site of the Battle of the Nations. The monument commemorates Napoleon’s defeat in Leipzig. The unified armed forces of Russia, Prussia, Austria and Sweden prevailed in a decisive victory over Napoleon and his allies on German soil. 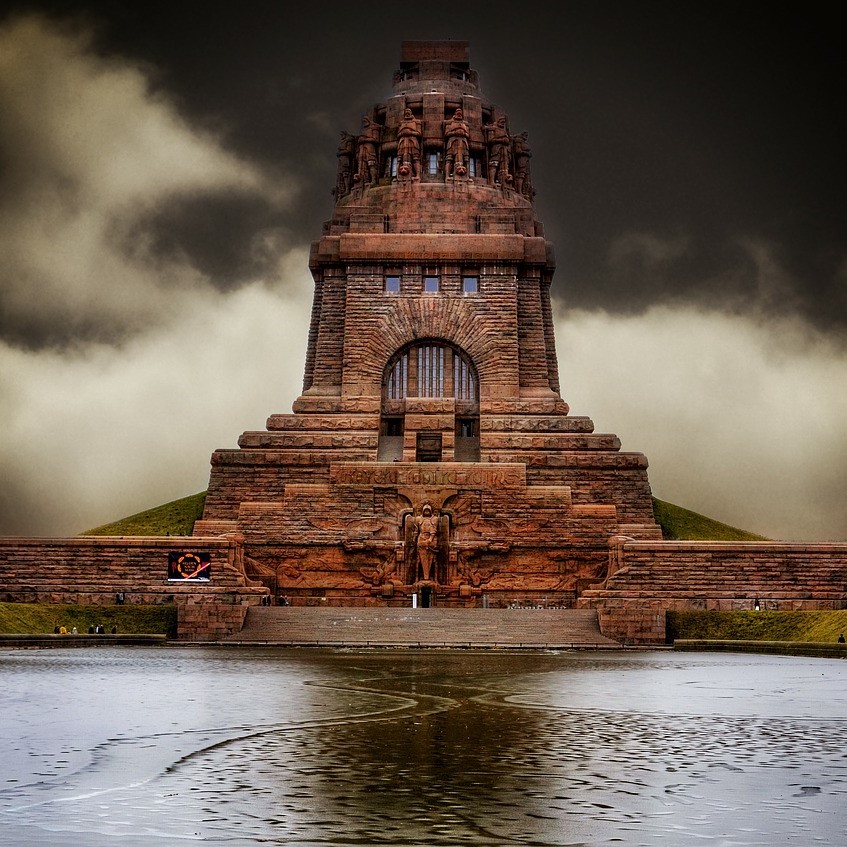 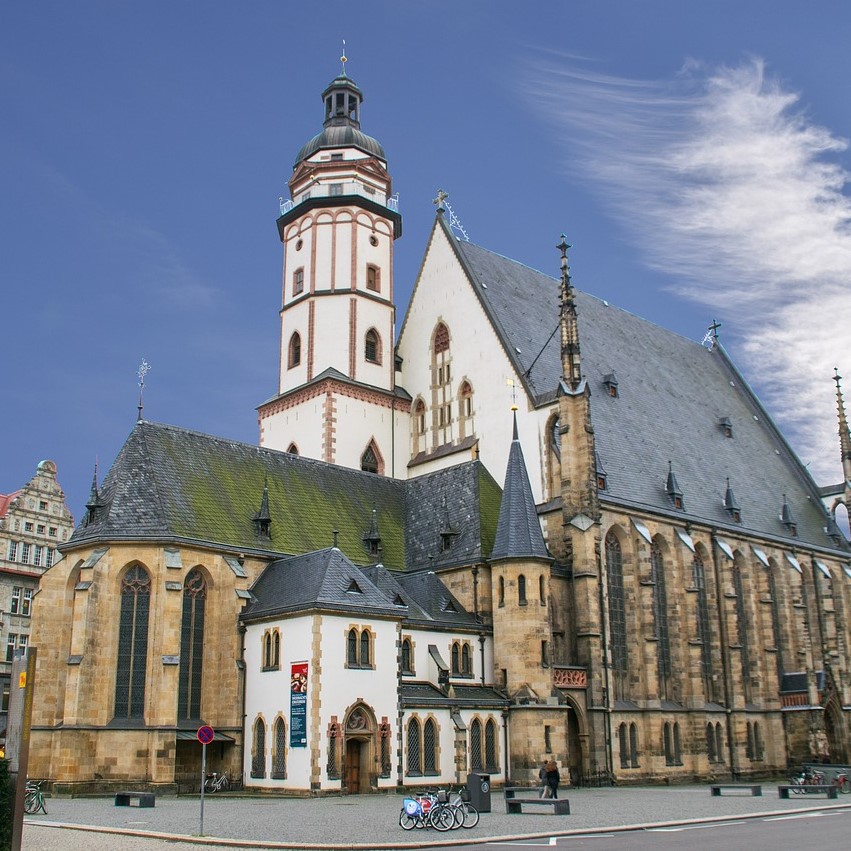 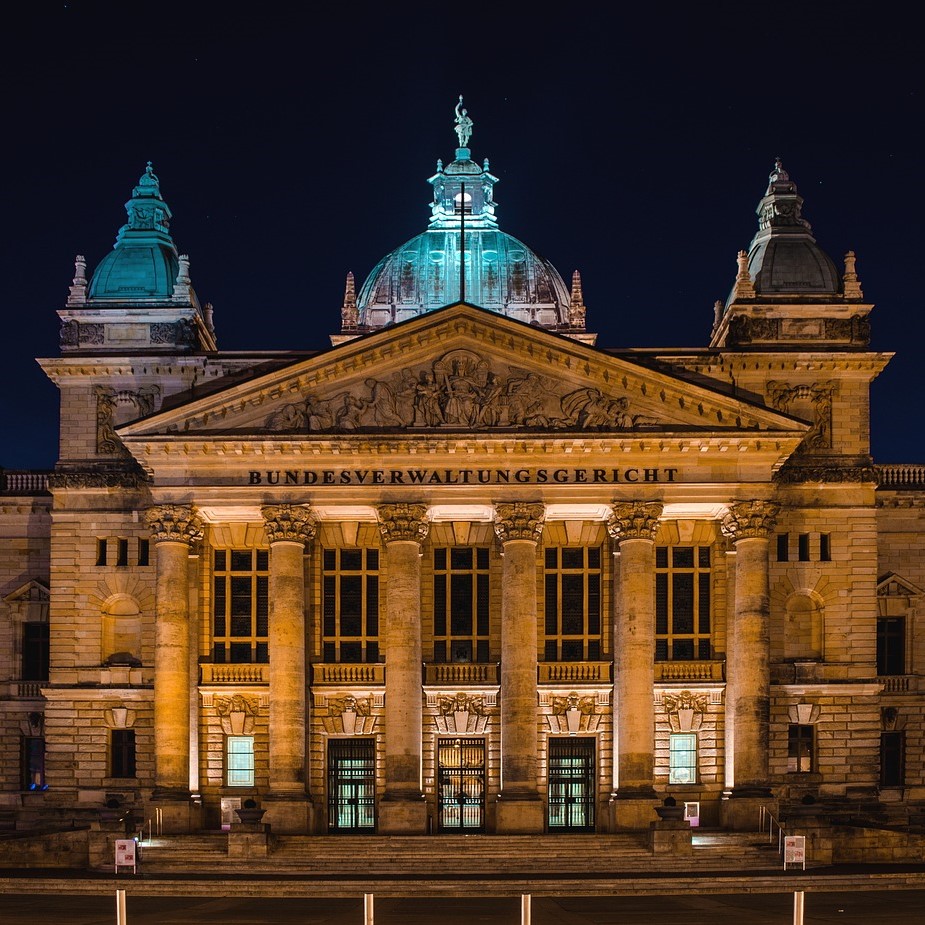 St. Thomas Church “Thomaskirche”
St. Thomas Church is a Lutheran church and is well-known as the place where Johann Sebastian Bach worked as a Kapellmeister (music director) from 1723 until his death in 1750. It is also the location of his remains.

St. Nicholas Church “Nicolaikirche”
This is one of the largest churches in Saxony. Several works by Johann Sebastian Bach, who was the music director at St. Nicholas Church and St. Thomas Church, premiered here. The church rose to national fame in 1989 because of the Monday Demonstrations. St. Nicholas Church became the center of the peaceful revolt against communist rule.

Leipzig Zoo
The zoo is internationally recognized for its large building projects such as Pongoland (housing gorillas, chimpanzees, bonobos and orangutans) and Gondwanaland (the world’s largest indoor rainforest hall). It has bred more than 2,000 lions, 250 rare Siberian tigers, and other carnivores such as bears, and has been called the “Zoo of the Future”.

Moritzbastei
If you would like to experience one of the biggest and most famous music clubs of Leipzig, then you must go to the club called Moritzbastei. Built in an old fortress, their offers range from live music to karaoke and cultural events. You can also enjoy a meal in the café.

Sign up for one of our upcoming TESOL courses. Places limited!

Due to the COVID-19 pandemic, restrictions are in place for entry into Germany from a large number of countries. More details are available here.